Beneath The Depths is a medium level 60 quest starting in Pirate Cove.

Javier asks the player to help him recover his hidden treasure, as he is too old to do it himself. 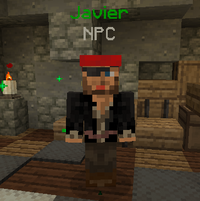 » Find Javier's map, hidden in the skull tomb at the entrance of the island

» Talk to Dalben on Mage Island about restoring the map 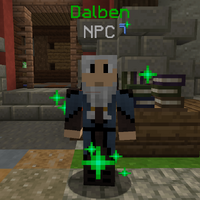 » Bring back [5 Blocks of Emerald] to Dalben