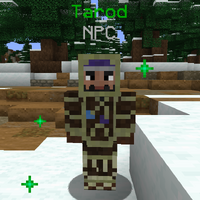 A strange force prevents you from entering. You can hear some soft laments in the distance... 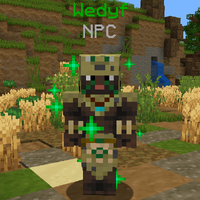 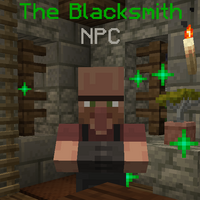 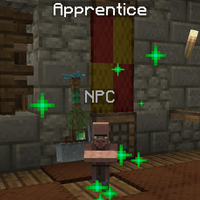 » Find Bob's corpse in his tomb.

As you open the door, you feel some soft wind running past you. The lamentations have stopped...

Note: Bob's corpse is in a room underneath the stairs, you will need to open a door to it by standing on a pressure plate.

» Report back what you've seen to Tarod