Orcs and Goblins are threatening the settlements of the Villagers, who have called the humans to aid. In order to prevent an all-out war and to scare the Orcs, the player is asked to take down three of their chieftains around the Llevigar Plains. 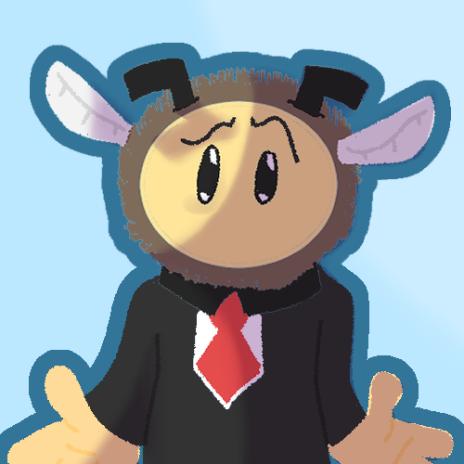