This dungeon has a non-corrupted variant; see Ice Barrows.

The land of Nesaak was not always frozen. It was adopted by the bitter Twain son, Theorick, who forged the land in his own image. Though never truly evil, Theorick's enemies lingered as souls long enough to take possession of his body upon death, and wielded his immense icy powers.

Warning: There is a bug that causes the third miniboss in room 6 to never spawn for some players. If this bug occurs, the only way to finish the dungeon is to find someone not affected by it and have them spawn the third miniboss.

This is the corrupted version of the Ice Barrows Dungeon. It is mechanically identical but has a "corrupted" design, mobs of a higher level and better rewards. It can be accessed by entering its portal at The Forgery. 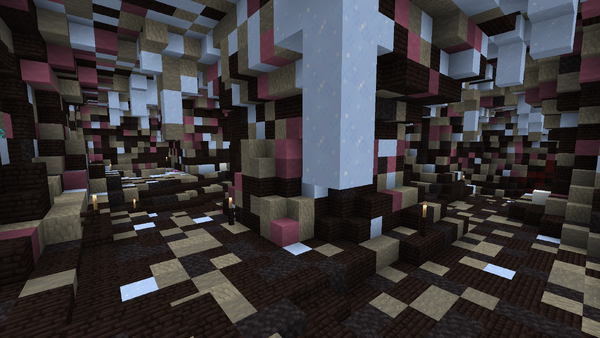 The first room requires you to collect 10 tokens by killing the Lv. 92 Freezing Guards, found at various points in the tunnels, to open the door to the next room. 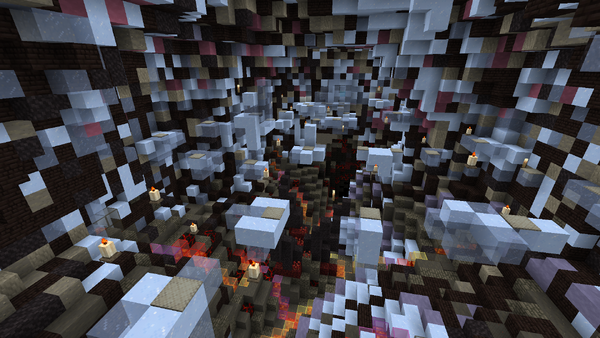 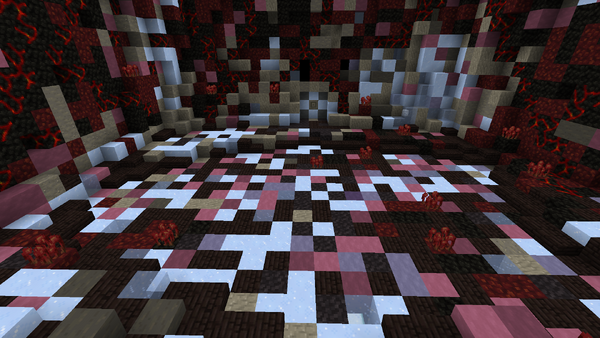 The third room requires you to collect 32 tokens by killing the Lv. 92 Poltergiceds to open the door to the next phase. Since the Poltergiceds spawn rapidly in the room, it is best to use powerful crowd-control abilities. 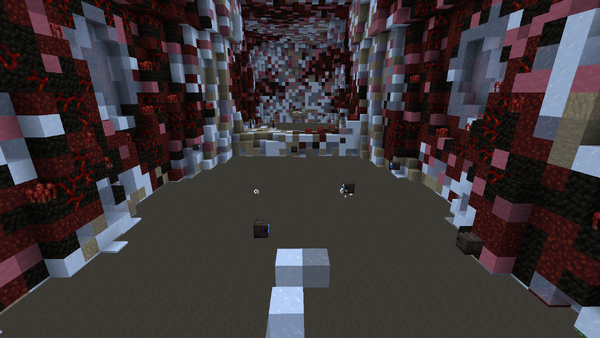 The fourth room is comprised of two similar invisible mazes. Both are marked by floating eyeballs that point in the direction of the path at corners, however, in the second maze, only half of the corners are marked by eyeballs. While you walk on the path, floating ice blocks will appear underneath you, but they will disappear as you move along. 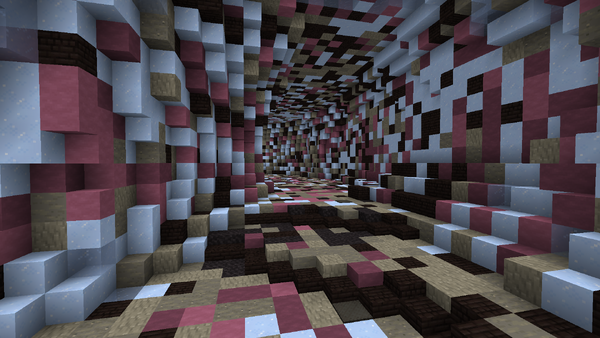 The fifth room requires you to run through a large, long tunnel filled with enemies and survive. Your way through the tunnel will be blocked three times by an ice wall, during which you have to wait out a timer and fight off the enemies in the tunnel until the ice wall disappears. After the third ice wall, you will reach a hole which you must jump into to progress to the next room.

By moving quickly enough through the tunnel, such as with a high-leveled horse or by repeatedly casting movement spells, it is possible to pass through all three ice walls before they fully appear, thus bypassing the survival stages. 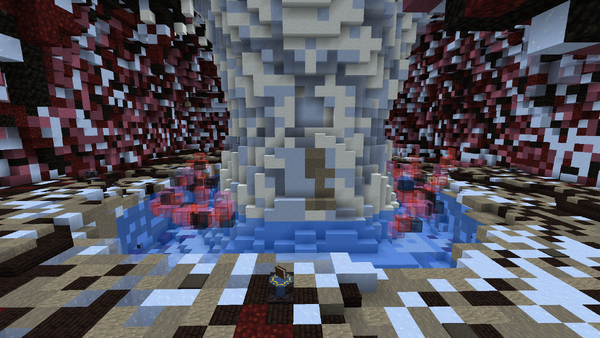 In the sixth room, you must defeat three minibosses, spawned at token collectors around the room. Each miniboss drops a numbered blue token, which can be used at the token collector at the front of the room to create a bridge up to the center, which contains a tunnel to the boss room. The final miniboss has incredibly high health but a large weakness to the earth and fire elements, so they must be used to kill it, either with earth or fire weapons or by utilizing elemental conversion of certain spells. 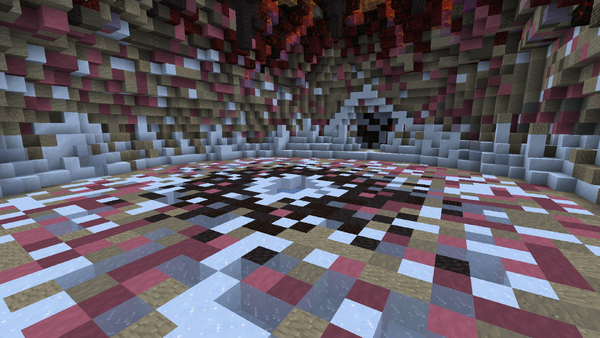 The Dungeon Merchant in front of the Corrupted Ice Barrows sells: