Eltom is a level 85 town located aside the northern Gavel mountain border in the Canyon of the Lost. Just to the east of the town is an entrance to Molten Heights. It is in a thin canyon passage and consists of some wooden paths built on the side walls of the canyon. It has a Bank, Scroll Merchant, Accessory Merchant, Potion Merchant, Identifier, and Blacksmiths, but lacks Weapon and Armour Merchants as well as a Powder Master.

It is the only human-owned settlement in Gavel, as such are banned by law. Eltom is hidden deep within the Canyon, and it has not been found yet.

Eltom was founded by Humans from the Wynn Province as a way to escape from their homeland's Corruption War, having settled in the Canyon of the Lost due to its peace and a lower chance of any outsider discovering the city. It's managed to thrive over the years, however, as the Villagers have banned human settlements from Gavel, living in the town poses a very high risk.[1]

At some point in the recent past, the mayor of Eltom, Eoric, got into a love affair with the Villager mayor of the nearby city of Thesead. They had a child together, a Human-Villager hybrid named Ardulf. Ardulf, however, despises his Human side and his father because of him running an illegal town. He therefore plans to report the city's existence to the Gavel Government, and get paid a handsome sum in return.[1] 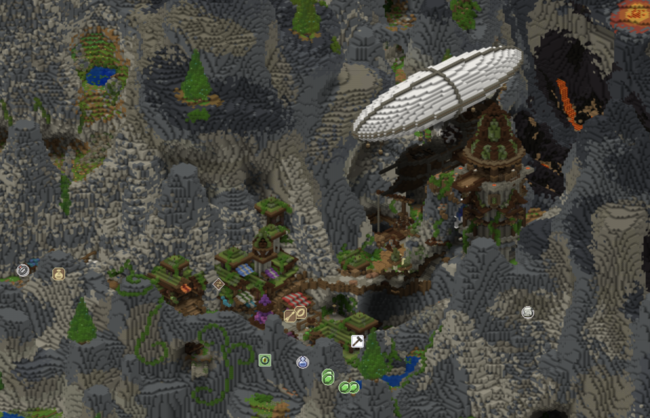 Other Points of Interest[]