Fate of the Fallen

Fate of the Fallen is a long level 43 quest taking place mostly in Nesaak Forest at various points in time.

Telvu is trying to gain access to the Ice Barrows Dungeon. In order to accomplish that he needs to know the story of how the Nesaak Forest froze, so he asks the player to travel back in time to see the freezing. 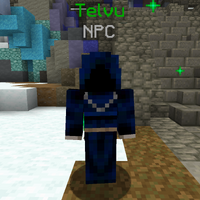 » Find the item the mage is talking about at the bank.

» Enter the portal the mage made 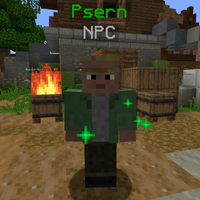 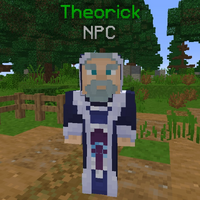 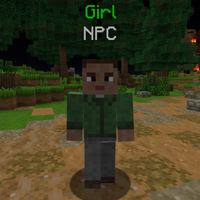 Theorick will cast an ice spell against a small group of zombies.

Theorick will cast another ice spell against the zombie following the girl.

» Tell Telvu the mage what happened.