Haven Antiquity is a medium level 70 quest on Dead Island.

The player must figure out what happened to Dead Island by going back in time. 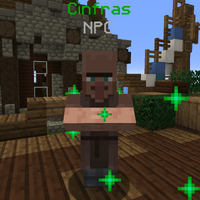 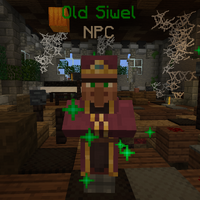 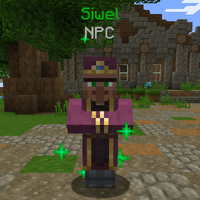