Heart of Llevigar is a long level 41 quest located in Llevigar and the Llevigar Power Plant.

The 'Heart of Llevigar' (Llevigar's power generator) is starting to melt down, and its maintenance workers cannot figure out how to fix it. If it explodes, it will take the whole city with it, so Zenam frantically asks the player to help fix the Heart. 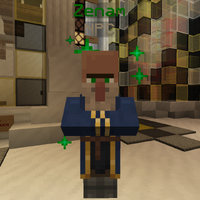 » Enter the sewers opposite of the bank of Llevigar.

Press the button to drop all the way down into the sewers.

» Find the head engineer at the Llevigar power plant 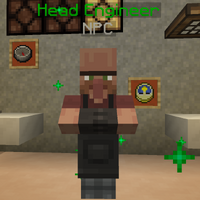 » Try to find a way into the machine

» Reach the center of the restricted area

Tip: Look up and follow one of the colored glass lines to get to the center.

Go through the opened door and jump on the large red button.

» Report back to the Head Engineer

» Ask Zenam for your reward