Kingdom of Sand is a long level 33 quest which provides the player with access to the Sand-Swept Tomb Dungeon.

Lanu is not able to break the barriers that protect the Sand-Swept Tomb Dungeon without a special sceptre, which once belonged to the Emperor of the desert. She asks the player to search for the sceptre by infiltrating the bandits nearby. 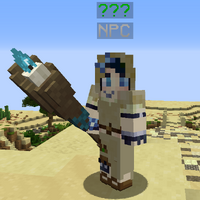 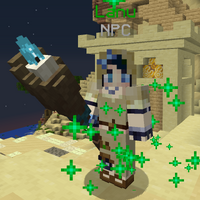 » Attempt to enter the outlaw's hideout. 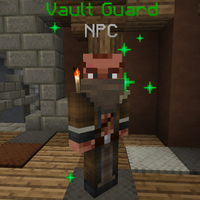 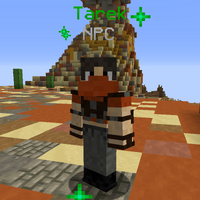 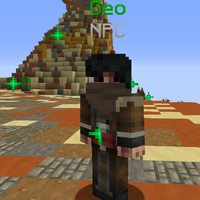 » Sneak into the highest room of the Rymek mansion.

After taking the journal, you will have to quickly avoid the guards in the room and break the furnace to escape.

Talk to Geo and Tarek outside the mansion.

» Talk to the Vault Guard to enter the hideout.

» Enter the hideout and search for the sceptre. 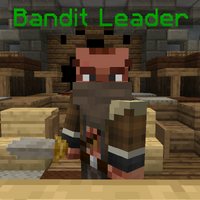 » Get the sceptre from the abandoned house.

» Return to the tomb and hand the sceptre to Lanu. 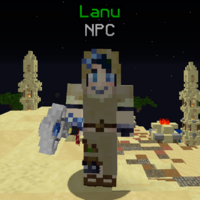 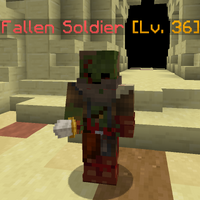 A Fallen Soldier will appear from the tomb and attack Lanu, but she will quickly defeat it.