Lava Springs is a medium level 18 quest taking place in the Savannah.

Colonel Gailard needs the player's help to investigate and stop the spread of a strange lava spring that has appeared in the Savannah. 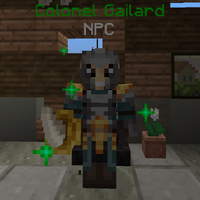 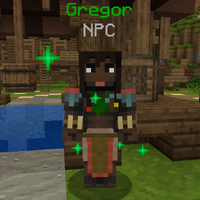 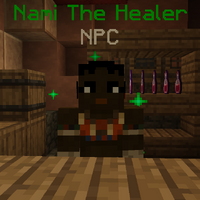 » Drink the Potion of Obsidian Skin, then enter the lava spring through the borehole at [670, 79, -1747] and look for a corrupted heart