Lost Soles is a long level 66 quest located in the Dernel Jungle.

The player stumbles upon Delnar Manor in the Dernel Jungle, and its residents ask them to help stop the manor's slow decay. 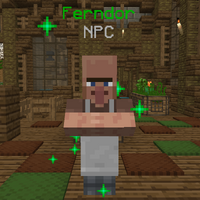 » Bring back Abysso Galoshes, received during the quest Beneath the Depths.

» Visit the mansion dining room and ask Grandon about the book 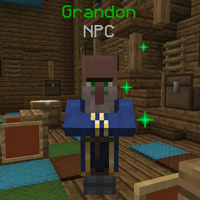 » Talk to Grandon and tell him about your findings

» Talk to Grandon and tell him about your findings 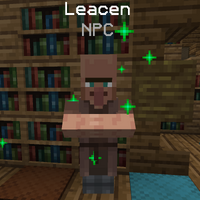