The small town of Maltic is the first place the Villagers settled when they arrived in the Wynn Province. Maltic is a poor, agricultural village, with most of its residents seeking fortune and wealth in Detlas. It is the starting area of the Maltic's Well quest. It is also a place to identify Treasure Boots, a reward of Underwater, or identifying and selling various items. West of Maltic is the Maltic Cave where many unique mobs are located.

In 900 AP, when the Ocean was calmed by the mages of Mage Island,[1][2] a ship full of luxurious goods and crewmen set off from Llevigar, out of the Villagers' desperation to escape the encroaching Decay and find more deposits of emeralds, as theirs had run dry.[3][4] The vessel reached Wynn and shipwrecked in the Coastal Trail, with all the luxuries still within the ship.[5]

Once the Villagers reached Wynn, they established the town of Maltic and made an alliance with the Humans of Wynn, starting a pact between the two species that would go on to save Wynn during its Corruption War.[6] 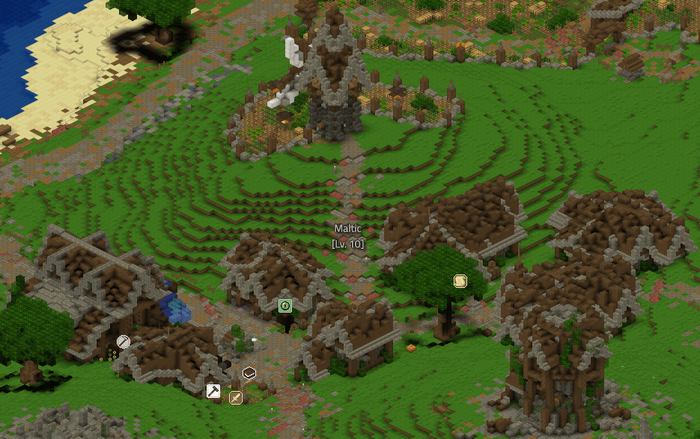