Meaningful Holiday is a long level 33 quest starting in the Almuj slums.

The Almuj Charity is having some trouble finding food for their needy citizens this holiday season... 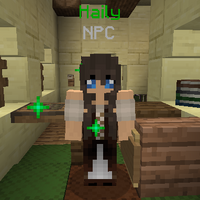 » Go talk to Haily's friend Nick at the poor area.

» Go to the budget store and ask for food. 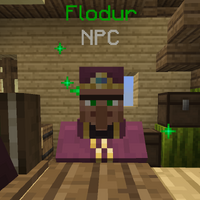 » Look for food on the second floor.

» Return to Nick and tell him the bad news.

» Bring the blanket to the woman in the tunnel south of Nick. 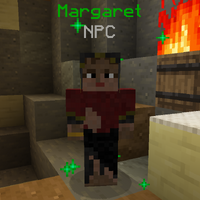 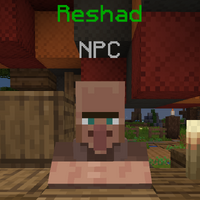 » Explore the area and look for Santa. 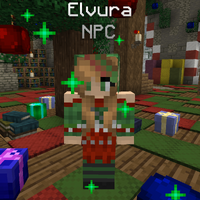 » Enter Santa's home and speak to him. 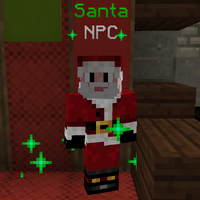 » Leave through the portal behind Santa.

» Enter the ball room.
Note: You do not need a ticket to enter.

» Ask the guests for food. 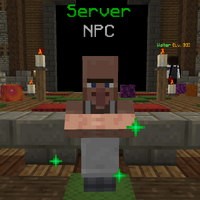 » Steal the food from the kitchen and talk to Nick.

» Escape the ball with Nick.

You will then be teleported to Almuj.

Santa will cast a spell, making it snow temporarily.