Molten Heights is a level 90+, mountainous region of volcanoes and magma. It is home to the Dwarves who have built the underground cities of Rodoroc, and Maex and the endangered Doguns. The volcanic peaks of the surface visible on the Wynncraft Map are only a fraction of the explorable content of the Heights. The rest lies in the Lower Molten Heights, a large boiling cavern system beneath the heights where the two Dwarven cities of the biome reside. To the west of the biome are the Canyon cities of Eltom and Thesead, and to the south are the Sky Islands. 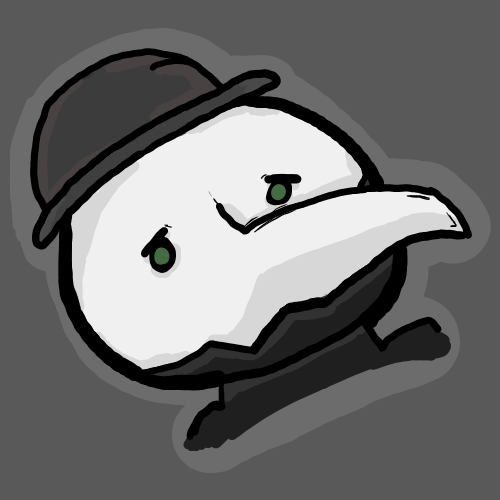