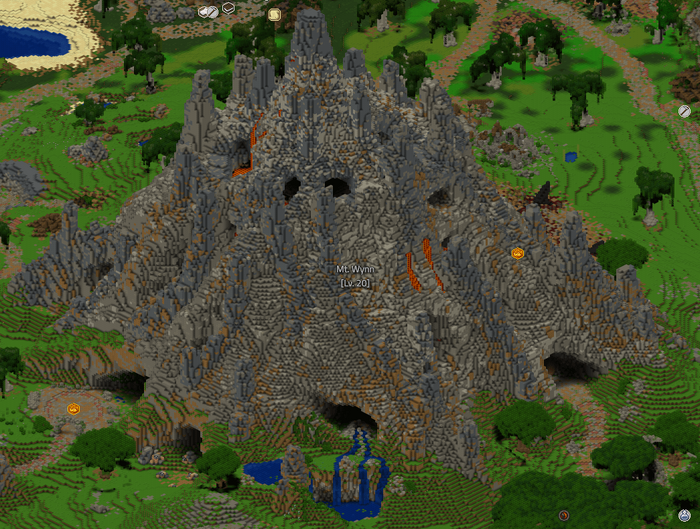 This section is transcluded from Lists of mobs/Mount Wynn § Surface Mobs. (edit)

This section is transcluded from Lists of mobs/Mount Wynn § Cave Mobs. (edit)