The Ragni Outskirts are a lush, fertile area with scattered waterfalls, a deep ravine with a broken bridge and large caves with military forts inside, located west of Ragni. It is the first area the player enters when starting a new class. Upon the completion of the quest King's Recruit, this area becomes inaccessible. 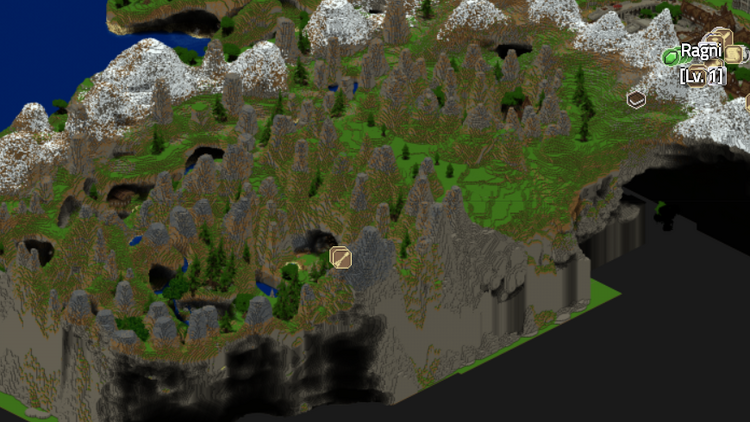 There are 5 hostile mobs in the Ragni Outskirts, all found in the mines: