Those who left Fruma and entered the Wynn Province had to pass through a gate that wiped all their memories of Fruma. Dr. Picard has discovered a way to retrieve those lost memories, but he needs your help to find test subjects. What will he learn about life in Fruma?

» Find Scout Reynauld near Elkurn at the bridge to Picard's tower. 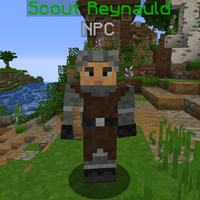 » Help Reynauld Defeat the Corrupted invasion at the bridge.

Defend Reynauld while he prepares his arrows.

If you let Reynauld take too much damage:

After Reynauld tells you to, cross the bridge and kill the summoner.

» Return to Scout Reynauld and bring him back to Dr. Picard.

Reynauld will now follow you. Lead him to Dr. Picard.

You enter a flashback in Reynauld's past. 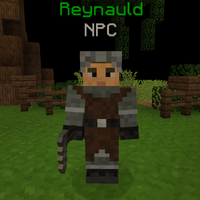 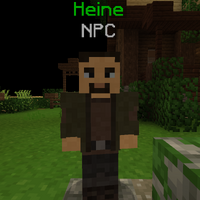 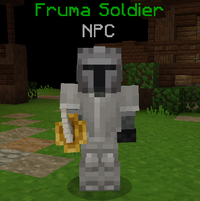 The guard will cast a spell, blowing up one of the houses.

You return from the flashback. 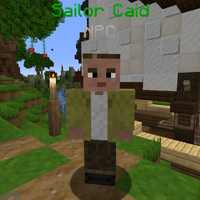 » Head into Elkurn and look for a way to shrink the boat. 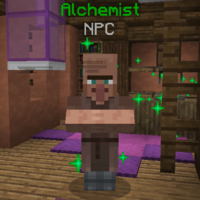 Once you have the items, mix them together in the brewing stand next to the Alchemist.

» Return to Caid with the potion.

» Bring Caid back to Dr. Picard.

You enter a flashback in Caid's past. 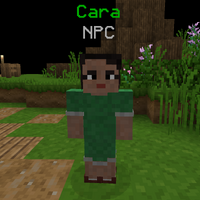 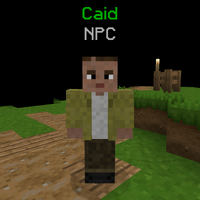 The guard will shove Cara away from the house.

Caid will run up and punch the guard.

You return to the present. 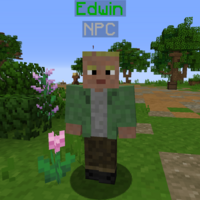 » Climb the mountain next to Edwin's house.

» Bring Edwin back to Dr. Picard.

You enter a flashback in Edwin's past. 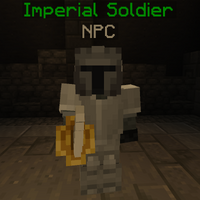 To get out of the memory, go to the lower level of the prison and to the end opposite the stairs, then turn left towards a large door and you will be transported back to the Tower of Amnesia.

» Discover your own past.

Instead of being transported to a memory, you will be pushed away from the crystal ball in an explosion.