Star Thief is a medium level 42 quest located in the Llevigar Plains.

The player happens to notice a meteor crash in the Llevigar Plains. By helping an Agent with the meteor, they end up learning about the meteors that are falling all over the Gavel Province. 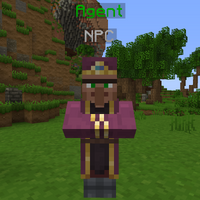 » Explore the cave that the meteor crashed into.
Dialogue:

Continue through the cave until you reach an intersection where you can see a meteor shard along the path the meteor crashed down through.

An explosion will occur, blocking off the meteor's path and forcing you to continue down to the side. You will have to avoid falling rocks as you progress, until you reach a large open chamber. Parkour to the top of the chamber, using the appearing pillars and sliding platforms as you go, to get back around to the room where the meteor crashed. Once you do, a short cutscene will play. 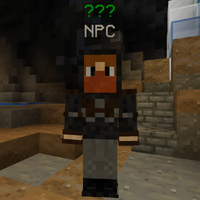 » Follow the trail leading off to the east from the cave.

» Explore the cave for the star thief.