Tyko in Nemract asks the player to head over to Tempo Town near Time Valley and help the town deal with a strange creature that has been attacking it. 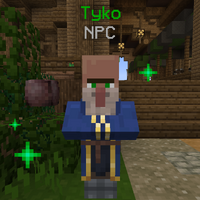 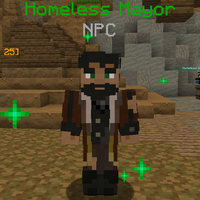 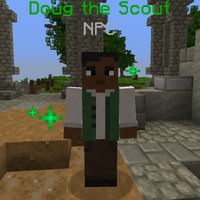 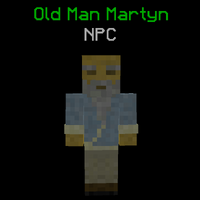