The cutscene shows the Ahms Colossus fracturing the Ahms region, causing it to split into the Sky Islands and The Void. 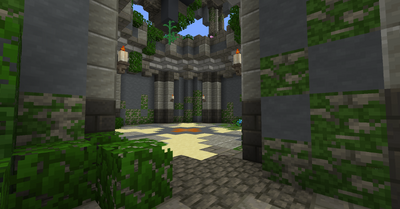 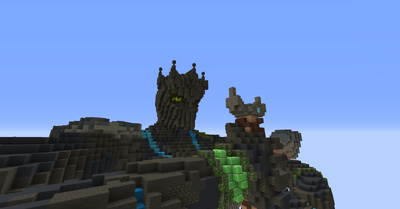 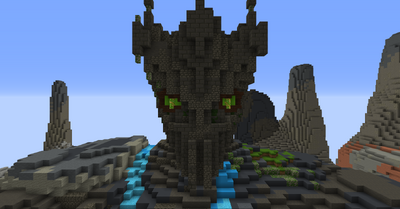 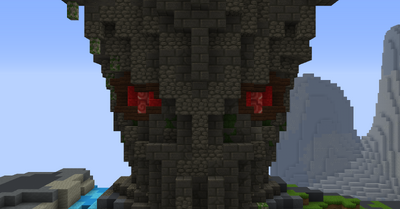 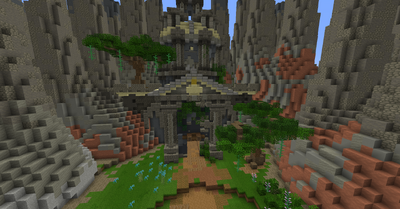 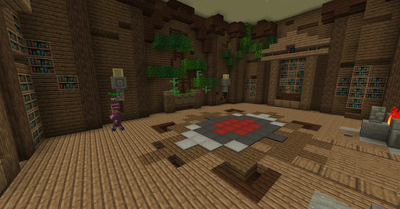 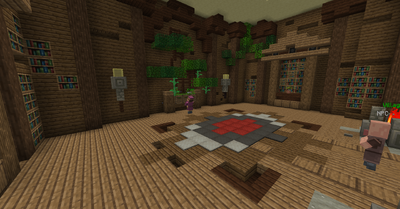 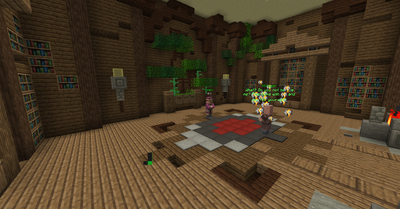 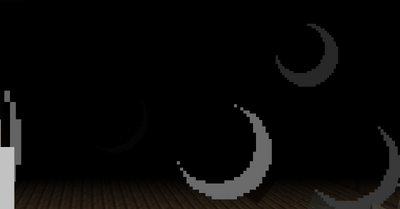 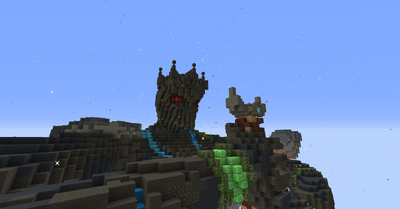 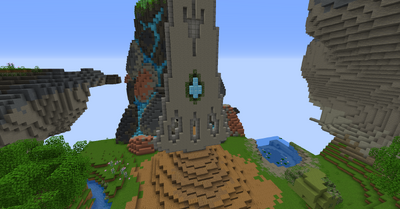 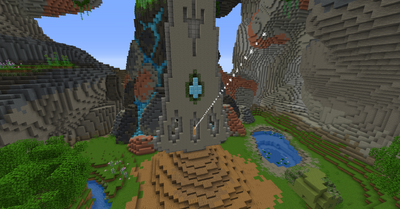 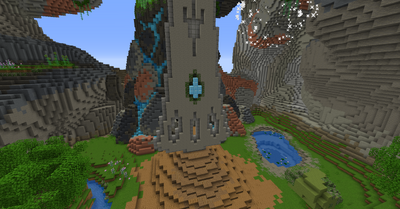 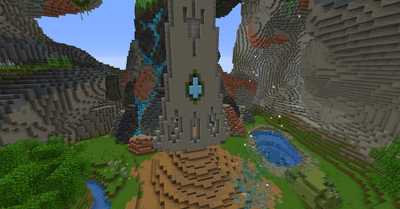 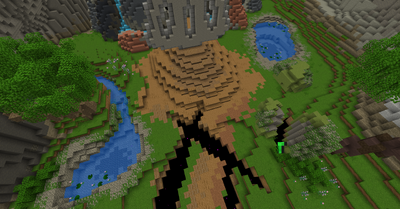 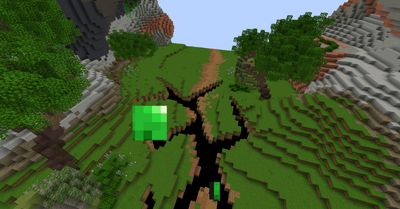