The Mercenary is a medium level 30 quest centered in Nemract and Almuj.

The player is asked by Admiral Amerigo to sneak through the Invaded Barracks and assassinate commander Takan. 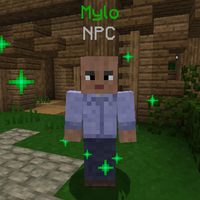 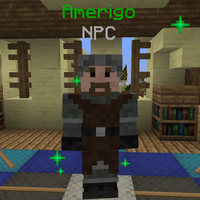 As you get closer to Takan, the following dialogue will play: