This quest is a follow up of the Finding The Light quest. 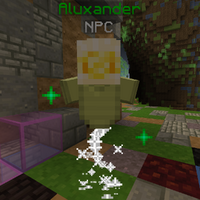 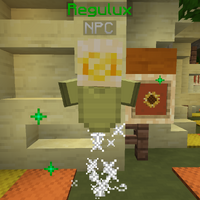 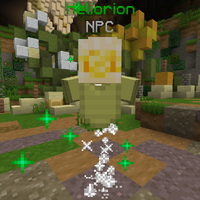 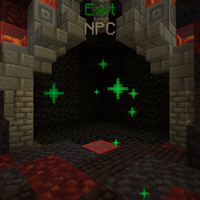 » Follow the trails to the seeds of darkness and destroy them, then report back to Heliorion.

» Speak to Gaclux in front of the rune. 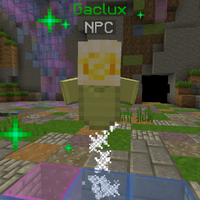