Wrath of the Mummy

Wrath of the Mummy is a medium level 36 quest taking place in the Desert of Almuj.

Ormrod, who has been cursed, requests the player to defeat the mummy in order to purify him. Bandits who have hold of the tomb won't let you inside unless you give them a Block of Pink Wool in trade for passage. Once inside, you must solve a puzzle to gain entry into the tomb, battle through monsters to reach the Mummy's inner tomb, and slay the mummy to lift the curse on Ormrod and to cleanse the land of this evil spirit. 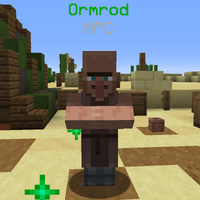 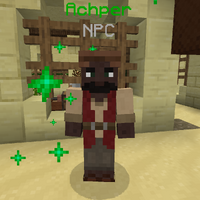 » Find the Mummy's Tomb on the north side of the desert
Dialogue: 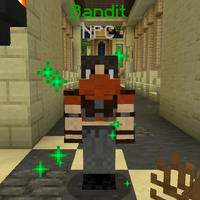 » Enter the tomb and kill the Mummy