WynnExcavation Site C is a long level 55 quest and the third of four quests in the WynnExcavation story line. You need a Purple Crystal Shard to begin this quest. 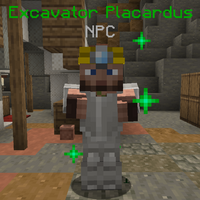 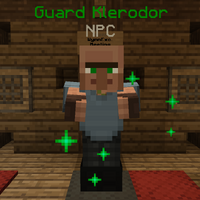 » Eavesdrop on WynnExcavation's plans
Excavators Vade, Lykron, Placardus, Clazaran, Nordom, and Elpen can be seen attending the meeting, with Chief Excavator Dranfor leading it. You need to walk around the room to keep the dialogue going. 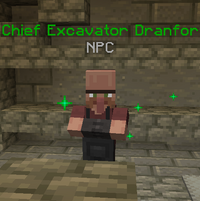 » Explore the area and search for the traitor 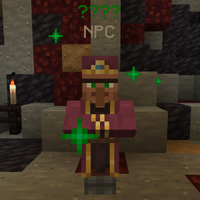 Go into the spot behind Amadel to progress through the quest.

» Explore the depths of the volcano

» Escape the volcano with the crystal shard

Pick up a red crystal shard from the ground and exit the room.

» Report back to Excavator Placardus with a [Red Crystal Shard]