The King of Troms has hidden in his panic room due to something involving WynnExcavation. By investigating this, the player finally uncovers the truth behind the company. 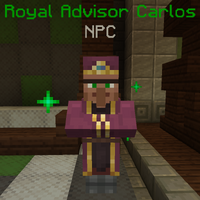 » Find the secret passageway inside of the throne room

» Explore the secrets beneath Troms Castle

» Talk to the King 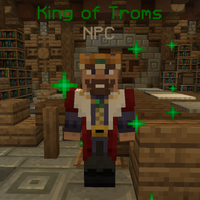 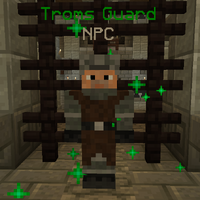 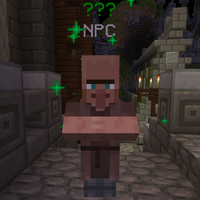 » Head to the location on the note

Note: The entrance is in the Dernel Jungle, right next to the pathway down out of the Iboju Village. 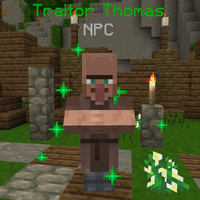 » Find the three map fragments by following the eyes and return to Thomas.
The "eyes" that Traitor Thomas talks about are squares of three or two blocks of coal and one or two blocks of quartz, where the quartz points in the direction of the next "eye." The first eye can be seen if you follow the path back down from the traitor camp.

Dialogue:
Before getting the fragments:

After getting the fragments: 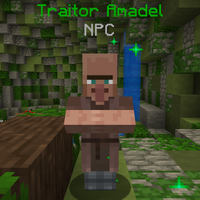 Dialogue when talking to others: 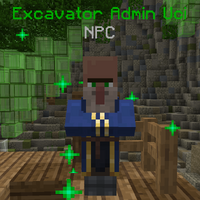 Dialogue when talking to others:

Simply hit the button near the wall to progress.

Simply hit the button near the wall to progress. 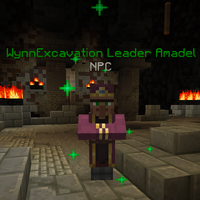 » Teleport to the Ancient City 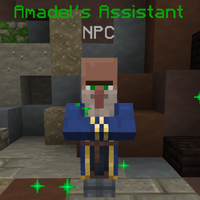 » Talk to The King of Ragni 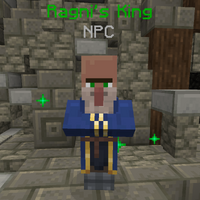